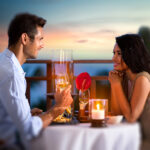 LÉON - WHO YOU LOVIN

Léon – Who You Lovin

Lotta Lindgren (born 26 February 1993), known by her stage name Léon (stylized as LÉON), is a Swedish singer and songwriter born and raised in Stockholm, Sweden.
Contents

Lotta Lindgren was born in Stockholm, Sweden in 1993.[2] She came from a musical household;[3] her mother is a cellist and her father a composer and conductor.[4] Léon began her musical career as front-woman of a hip hop and soul group in her teens before embarking on a solo career with producing partner Agrin Rahmani in 2015.[5] She has cited Amy Winehouse, Janis Joplin, Beyoncé, Etta James, Sam Cooke, and Stevie Wonder as musical inspirations.[2][6][7]

Her first single, „Tired of Talking“, off her debut release, Treasure – EP, gained the support of Chris Anokute and the singer Katy Perry,[8] and most recently appeared in Vogue Italia.[9]

In October 2016, Léon was confirmed to play at the 31st edition of Eurosonic Noorderslag in Groningen, Netherlands.[10] Her second EP, For You, was released on 3 March 2017.[11]

In March 2019, Léon released her first studio album, titled LÉON, which garnered praise with songs such as „You And I“ and „Falling“. In fall of 2019, she will open for Louis The Child on their North American tour. In Spring 2019, Léon will embark on the European and North-American „You And I“ tour. 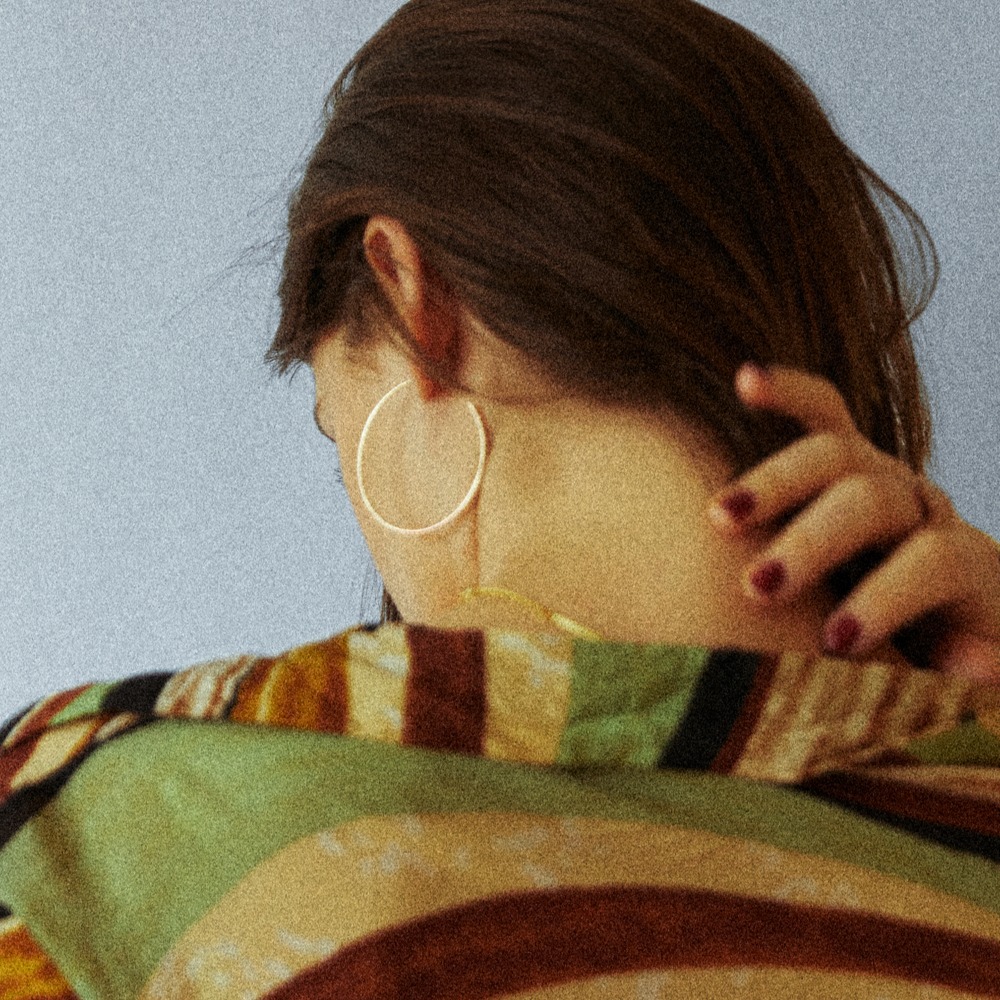 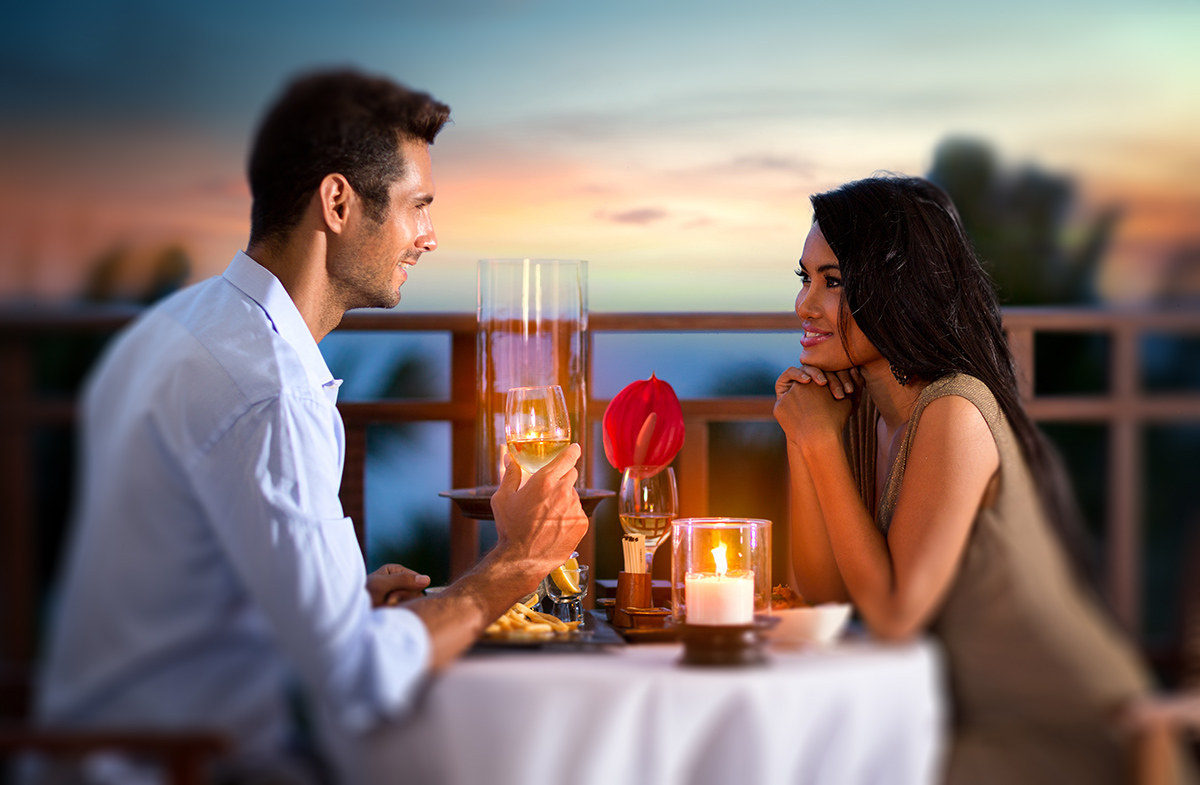