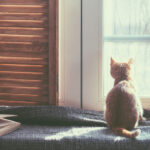 Melanie C – ‘Melanie C’ review: a celebration of self-acceptance from one of the queens of girl power

Sporty Spice delivers her best work in decades with an ode to self-love inspired by a new generation of girl power espoused by Shura, Nadia Rose and more

When pop stars leave the mega-famous bands that made them household names, their first solo album is often self-titled, subtly pointing out that this is the ‘real’ them. Harry Styles did it on his first release after One Direction went their separate ways and, way back in 1970, Paul McCartney’s post-Beatles solo debut took its title from his surname.

For Melanie C – real name Melanie Chisholm, but better known as the Spice Girls’ resident tomboy Sporty – it’s taken eight solo albums to get to that point. It makes sense. Instead of a reactionary reclaiming of her persona after a big split, her self-titled record is a document and celebration of a long journey to self-acceptance. It captures the feeling of finally being free of caring what other people think about you and, as she sings on opener ‘Who Am I’, emerging from “the ruins of who I thought I should be” to embracing every part of yourself, flaws and all.
Advertisement

To make this album, Chisholm teamed up with and was influenced by a group of young – and mostly female – musicians, including Rae Morris, Shura and Nadia Rose, the latter of who appears on the smooth and soulful ‘Fearless’. Billie Eilish, meanwhile, was the inspiration behind the album’s darkest track ‘Nowhere To Run’, which glitches and twitches through brooding, ominous pop. With this young blood by her side, the Spice Girl sounds rejuvenated, full of life and energy as she powers her way through cool club bangers about breaking free of toxic relationships (‘Blame It On Me’) and disco odes to going out on the pull (‘In And Out Of Love’).

This record was also inspired by Chisholm’s time touring with the drag troupe Sink The Pink, which manifests in its colourful sounds and confident attitude. We see glimpses of the star reaching her self-assured peak throughout, like on the lightly tropical funk of ‘Overload’ when she first sings: “I don’t wanna be your acceptable version of me”. Later, that statement turns into a firm assertion that she’s “not gonna be” some diluted copy, however uncomfortable that makes anyone else.

There are some misfires here and there. ‘Escape’, which details trying to get away from the never-ending plod of everyday life, is so understated that it fails to make an impression. ‘Here I Am’, meanwhile, has the opposite problem – overcooking itself at points into OTT theatrics. Those missteps aside, ‘Melanie C’ is an invigorating, uplifting record that not only serves as its creator’s best work in decades, but as a source of much-needed strength and positivity. 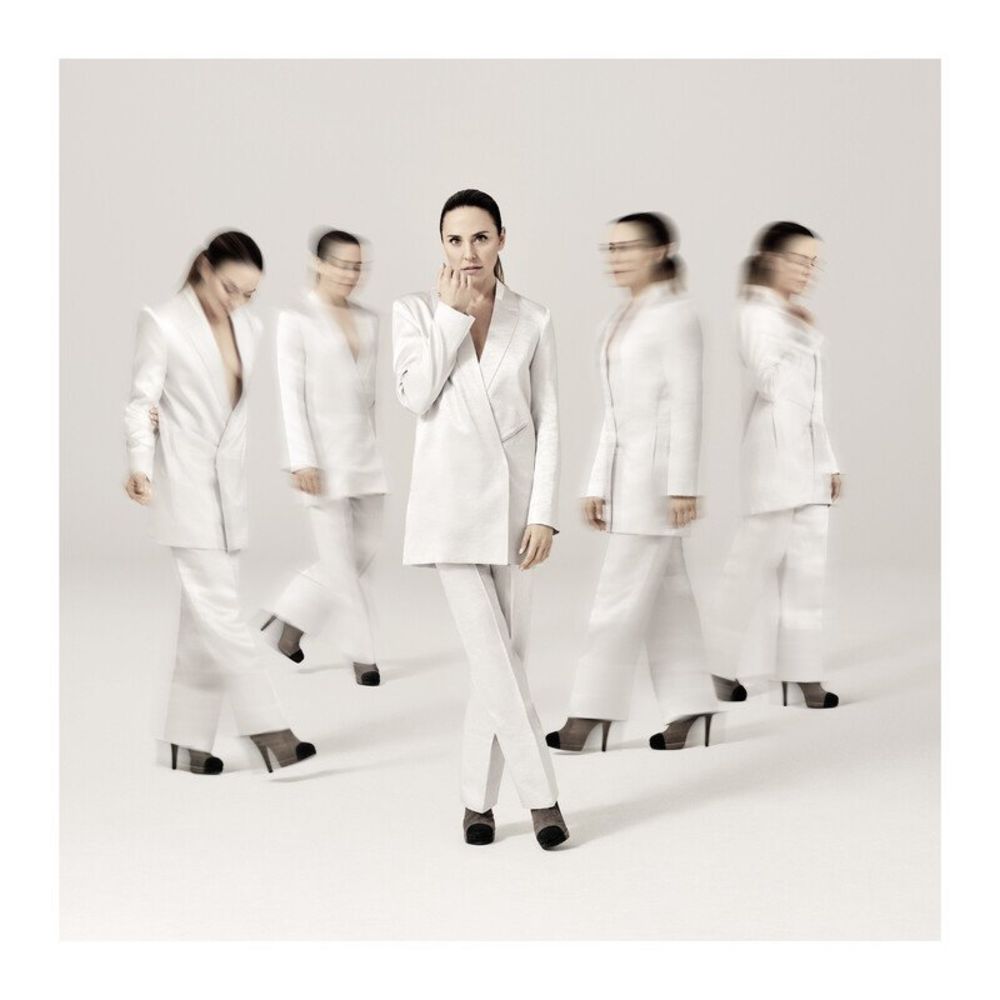 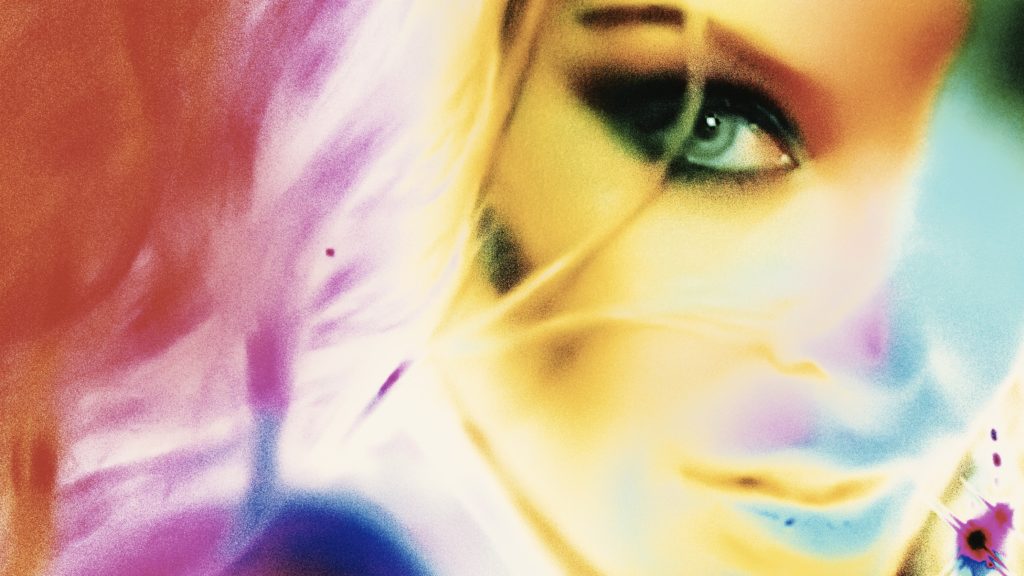 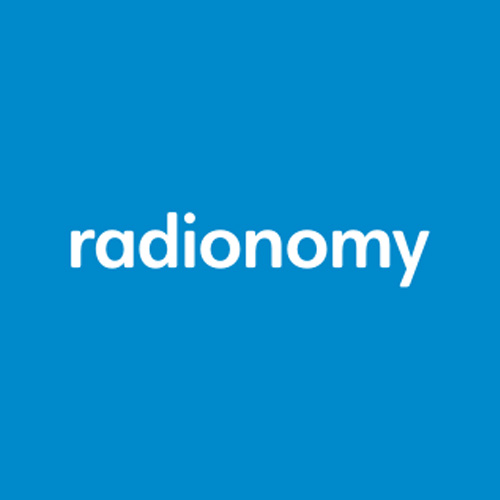 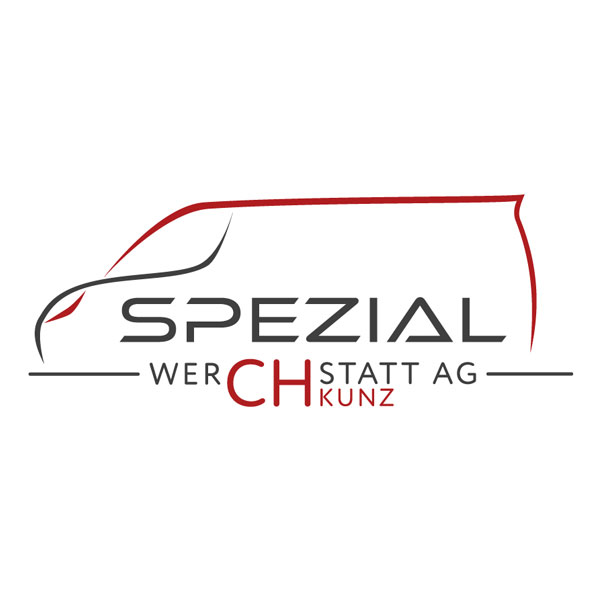