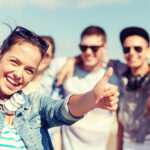 THE SCRIPT - SOMETHING UNREAL

The Script have announced their sixth studio album.

Sunsets & Full Moons will be released on Friday November 8, a nine-track album billed as a sequel to their self-titled debut album. Both were written and recorded following traumatic personal events for Danny O’Donoghue; both of Danny’s parents passed away on Valentine’s Day ten years apart, around the time their first and latest albums were being created.

„I think it’s the most poignant record we’ve ever made,“ explained Danny. „Our music was always about being together with the audience, and writing about your own feelings, and sharing them.“

All five of The Script’s previous studio albums have reached Number 1 on the Official Irish Albums Chart. Four of them were released since 2010, making them the group with the most chart-topping albums this decade. 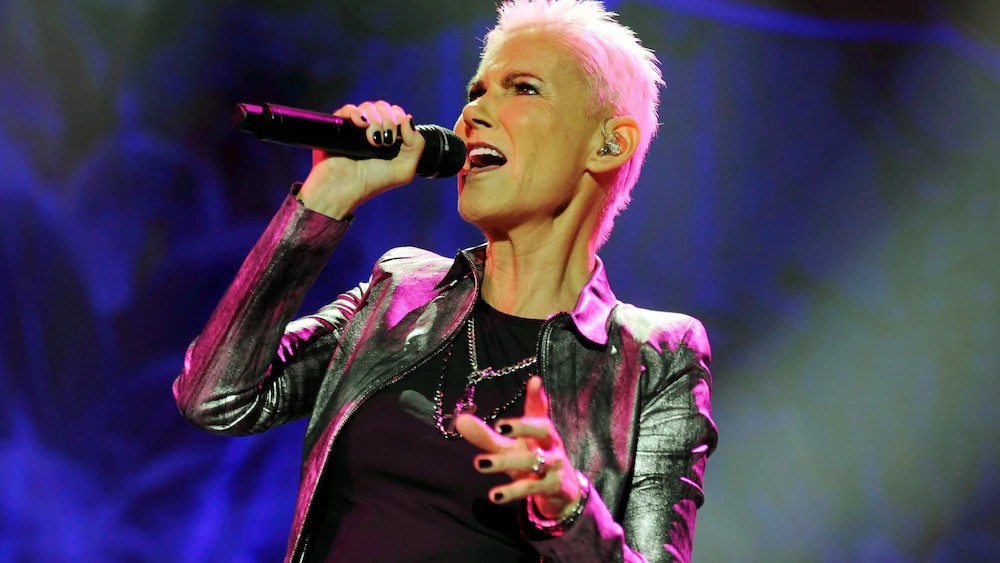 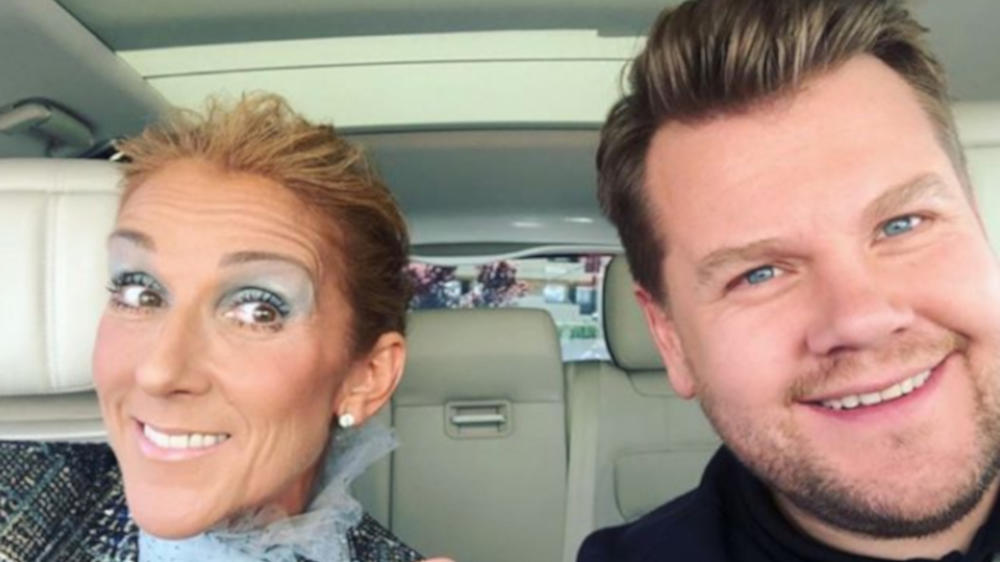