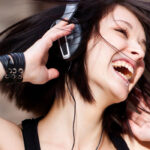 ECHOSMITH - SHUT UP AND KISS ME

Here’s a fun, flirty song and video from pop sibling band Echosmith. “Shut Up And Kiss Me” finds vocalist Sydney Sierota’s gorgeous velvety voice and the band backs her up to perfection. There’s no doubt Echosmith had fun making this video, showing the lovely Sierota on a search to win that elusive kiss from her sweetheart. The video features her real-life husband, Cameron Quiseng—who she married earlier this year—as her love interest, making the video even more amusing.

The song is from the band’s upcoming album Lonely Generation, out on January 10. Directed by Danny Drysdale (The Killers,) the video is also the next visual chapter of the music videos Echosmith created to support each song on the album.

“This song is so me,” Sierota shares. “I fully believe in being forward with how you feel and not playing games. In my experience, the beginning is so fun and romantic but sometimes all you wanna say is, ‘Shut up and kiss me already!’”

Echosmith recently returned with their lead single and video “Lonely Generation,” the title track from the new album. The bouncy new single addresses how it can feel in this hyper-connected social media world and is a reminder to focus on real connection with each other.

The band also filmed a very special Live from the Artists Den performance in NYC in October which will air at a later date on American Public Television.

Beginning February 12 in Washington, D.C., Echosmith will embark on their North American Lonely Generation Tour, which will bring them to major cities from coast to coast before wrapping in Los Angeles on March 5. Visit www.echosmith.com for ticketing details.

An uplifting and honest coming-of-age soundtrack, Lonely Generation incorporates vintage synthesizers and upright piano into a framework threaded together by inventive guitar work as the band ponders the beauty in our differences and embraces individuality. Lonely Generation is Echosmith’s first independent release on the band’s newly formed record label, Echosmith Music, created in 2018 with Warner/ADA.

They first showcased their melodic, New Wave-influenced sound with their triple-platinum hit, “Cool Kids,” which notched a quarter-of-a-billion Spotify streams, and the double-platinum song “Bright” from their breakout RIAA gold debut album Talking Dreams, followed by the Inside A Dream EP.

The trio has captivated crowds worldwide, toured with Twenty One Pilots and Pentatonix, garnered over 1 billion streams, and performed on numerous national TV programs including The Ellen DeGeneres Show, The Tonight Show Starring Jimmy Fallon, TODAY, Late Night with Seth Meyers, and The Late Late Show with James Corden. 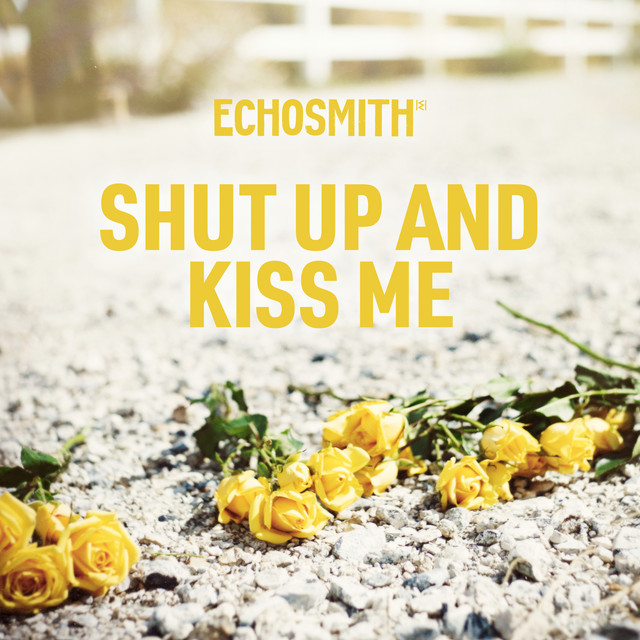 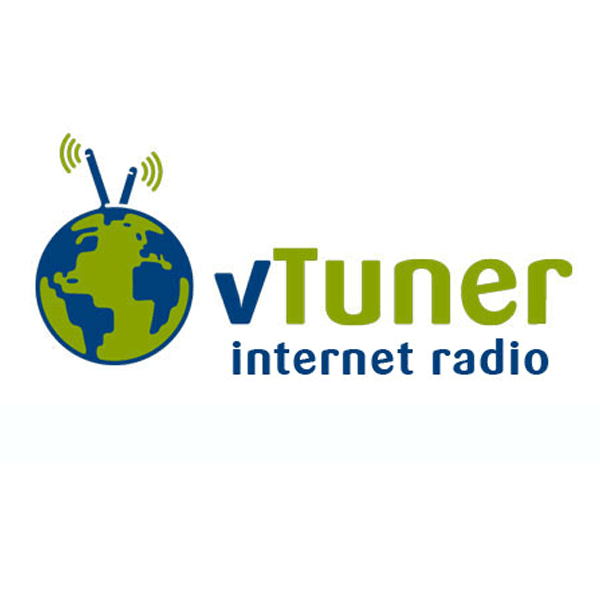 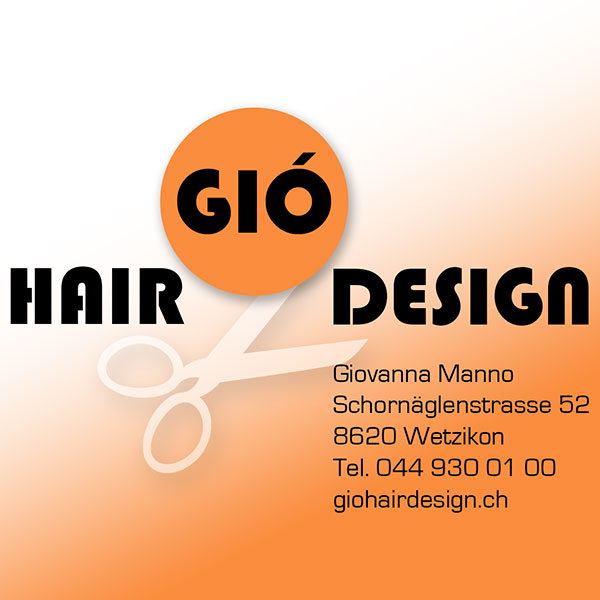